A message from the President & CEO 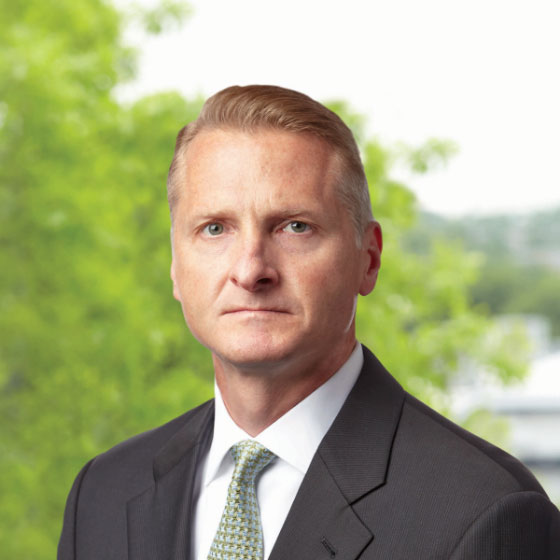 Your company had a terrific year. We achieved record sales, record shareholder dividends and record funds were raised for charities that make our hearts race. Several highlights from an exceptional year are as follows:

Ace Hardware Domestic — our largest business by far — was the shining star in 2019. In an enterprise our size, record-breaking results are always the direct reflection of a thousand points of disciplined execution across countless teams of people and thousands of individual Ace stores. We are certainly stronger together. Ace’s financial results and business accolades are a testament to the power of cooperatively working together. A few notable highlights from my perspective are:

Ace Retail Holdings also had a very good year. Total retail revenue was $466 million. Westlake Ace was up 12.8% in total and Great Lakes Ace was up 19.7%. Same-store sales were up 2.8% and 1.1%, respectively. Great Lakes had pre-tax net income of $5.8 million, an 83% increase from last year and 6.2% of sales. Westlake’s income does not look as impressive on the financials — but it is entirely the result of $8.3 million in one-time startup charges from new stores. Most of these new stores were the 11 former Orchard Supply locations in California; all of which are now up and running and performing very strongly. Excluding all the accounting noise from new stores, Westlake delivered $22.6 million in EBITDA — or 6.1% of sales.

I’m delighted to report record revenue that exceeded $6 billion for the first time in Ace’s history.”

Consolidated revenue for the entire company was up 6.2% and consolidated net income was up 9.5%. All in, a very strong year for Ace Hardware Corporation. But, as you might imagine, not every area of the company set records, and some were a disappointing drag on otherwise stellar performance. Ace International had a solid — but not great year. Total revenue was down 2.5% while EBITDA of $6.2 million was down 11%. Emery Jensen Distribution was again a major drag on earnings with a loss of $27 million after more than $15 million in fees to Ace domestic. The fees do increase the patronage distribution — the operating loss does not. The other disappointment in 2019 was the performance of The Grommet. In fact, we took a non-cash accounting impairment charge of $8.5 million as we determined the carrying value exceeded our estimate of the fair value. The result is this non-cash charge, which does not impact patronage but does hurt consolidated net income.

I’m exceedingly proud of our Ace retailers and the passionately dedicated corporate employees who serve and support them. We are on a nice run, but I believe we are just getting started. With your ravenous support in and execution of our new retail growth strategy, Higher Ground, I remain convinced that we can continue to build on these four impressive "streaks":

The industry in which we operate continues to change and consolidate — both at wholesale and at retail. One approach to this changing, consolidating landscape may be to sit back and hope the chips fall our way. This is not our approach. We will continue to set direction, deploy capital and align resources in order to lead consolidation in the hardware industry for the betterment of Ace shareholders. Not every at-bat will produce a home run. But make no mistake — we will continue to swing the bat.

Management’s primary responsibility to shareholders is to deliver a return on the investment you have in both your stores and in this company. I’m proud to report that with a patronage distribution of $182.2 million, Ace owners, in aggregate, received a 33% return on their equity in Ace. At the same time, the passion of this company remains an ever-improving retail store model. With estimated consolidated retail EBIT north of $1 billion, we recognize that Ace retailers’ primary interest lies in their stores. Our interests are entirely aligned.

The original Ace Creed established by our founders commits all of us to work hard for, speak well of and stand by the Ace organization. I’d like to thank the entire Ace team for doing just that. 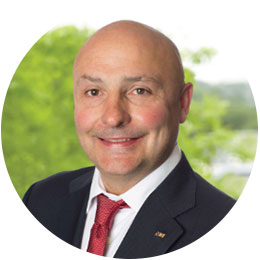 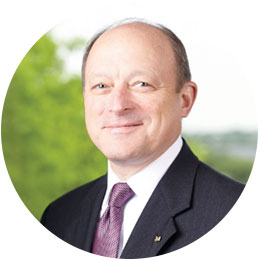 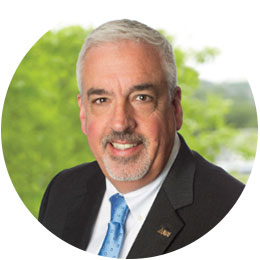 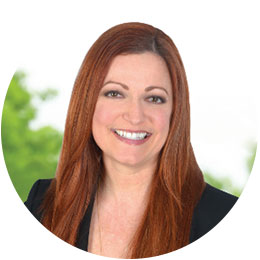 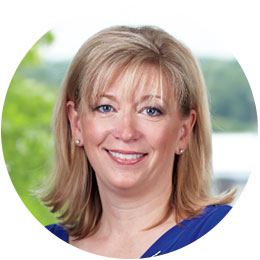 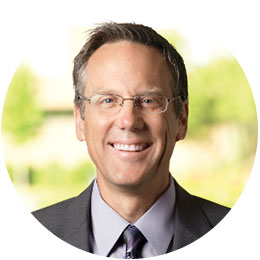 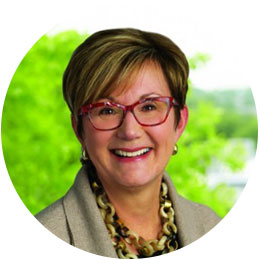 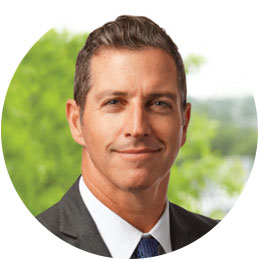 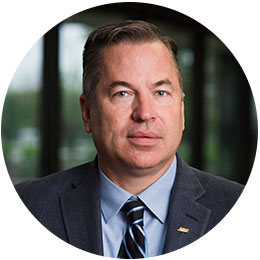 Steven Burggraf
message from the chairman